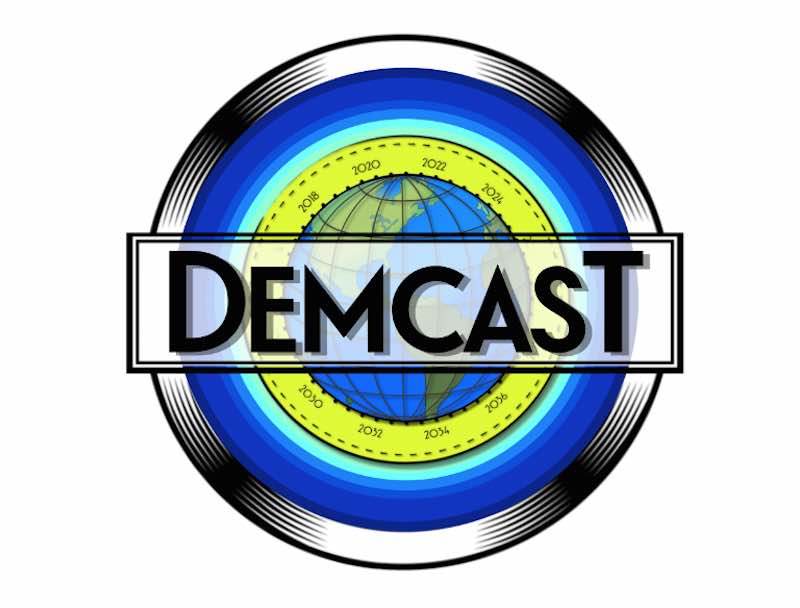 The Demcast mission is to cultivate amplify, and maximize the impact of grassroots digital media – bolstering BLUE electoral and policy victories at all levels of government across America. Here at DemCast, we’ve reviewed the data and identified the races and candidates that are critical for the preservation of democracy and our freedoms. We’ve sorted these races into three categories: Protect Democracy, Keep the House, and Expand the Senate,

Demcast is a collaborative, not for profit content development and amplificaton network.  Its the 21st century solution we need right now.  Here’s why:

Digital is the new battlefield. The right wing is winning the battle. Donald Trump outspent Hillary Clinton 13:1 on social media because his campaign understood that digital is the new frontier of campaigning, 24/7/365. They bombarded American eyeballs with images, videos and propaganda. It worked. The right continues to ramp up and aggressively use digital tools to spread disinformation.

The left is catching up. The left’s digital infantry began to form organically in 2017 and 2018 in response to Trump’s election. As grassroots activists, we saw what our own party had failed to see – that digital was the new battlefield. Many promising practices emerged, and an effective online onslaught of pro-Democratic content helped to propel the blue wave in 2018.

But we need a more intentional approach. The left needs to be even more organized into the future. Traditional news media is caught in a loop that distracts from important social and political stories. It is susceptible to influence, and contributes to uncertainty by providing equal air time to people who gaslight the public. The social media landscape is littered with manipulative messaging, click-bait and lies.

The grassroots need a bigger megaphone. Given the traditional and social media noise, it is incredibly hard for blue stories to get out and connect with Americans who need to believe they can make a difference in 2020. The left needs its own platform for curating on-point content and grassroots messaging, driving engagement and combating negative misinformation campaigns and bots on the right.

Local media has been decimated. To the extent that local media outlets still exist, many have been taken over by conservative media conglomerates like Sinclair. Grassroots activists have their fingers on the pulse of local elections and political issues, and we need to take advantage of this profound engagement: DemCast will provide an outlet to get these stories out in shareable and persuasive forms.

Join the Demcast Social Media Comms Team – there’s a meme and graphics library of high quality vetted visuals, or create your own new media and share it to the library for others to use.  Join us for special campaigns and calls to action on Twitter, Facebook, and across social media. 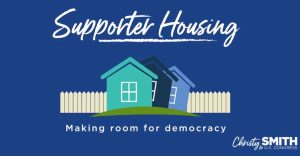 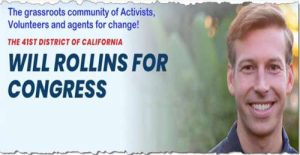 Volunteer with Will Rollins for Congress (CA41) 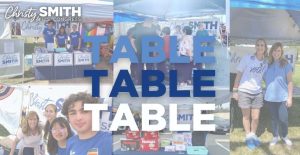 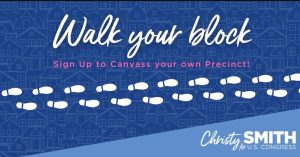 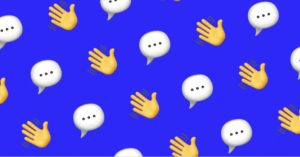 Postcarding for Will Rollins for Congress! (CA41)