Together for 2020 GA Briefing 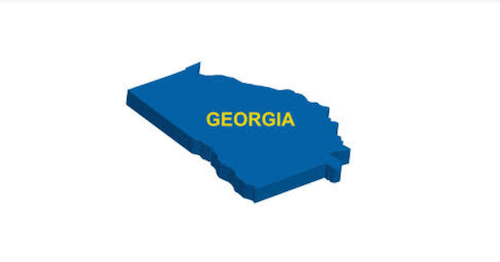 NOTE:  YOU MUST RSVP TO JOIN THIS VIRTUAL EVENT!

Join a briefing for Together for 2020 given by Jonae Wartel, runoff director for the Georgia Democrats. Wartel has previously served as chief program officer for Organizing Corps 2020; south regional Director for the DNC; and deputy campaign manager and political director for Ossoff for Congress. Jonae Wartel’s political skills were sharpened during President Barack Obama’s 2008 and 2012 campaigns. She served as executive director for the Association of State Democratic Committees after having developed the first ever national training program for state parties as the Democratic National Committee’s training director. Managing and utilizing new and innovative tools to engage volunteers and activists in campaign efforts is her specialty. Originally from Marietta, GA, Wartel agreed to take on the critically important role of 2020 runoff director for the Georgia Democrats. Ms. Wartel will brief us on how Georgiawas won for Biden and what pathway will lead to victory for the two Senate campaigns.