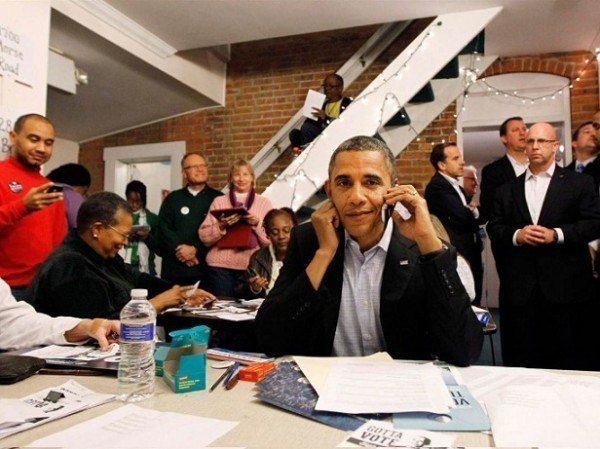 Help us flip the Senate and win the WH! Be part of WDHQ’s special NC Week of Action on Thursday August 20th!

Note time change August 20th! On Thursday August 20th, we’ll have a special early calling shift, 3:00-5:30, as part of our Week of Action for North Carolina! We’ll be calling NC for Cal Cunningham, who’s running for Senate against Thom Tillis, and finding supporters for Joe Biden and Governor Cooper too. We’ve been having great calls there, with lots of support and volunteers! We have a real chance to flip the Senate seat, win NC for Biden and Harris, and win extra newly un-gerrymandered House seats as well as the state legislature. North Carolina might be the tipping point state: winning there might be what gives us the Senate and the WH!

On the 20th we’ll also have our usual calling available for Biden, for Mark Kelly in AZ and for Gil Cisneros in CA-39.

And then: time to watch the convention and hear our Next President, Joe Biden! And join us straight afterwards for a convention afterparty! Each night of the Democratic National Convention( 8/17-8/20), the Santa Monica Democratic Club is going live on Zoom for their own Convention afterparty event. We’ll talk about the best speeches. most inspiring moments, and funniest zingers! Special guests during the week will include Representative Ted Lieu, CA-25 candidate Assemblymember Christy Smith, LA Councilmember-elect Kevin deLeon, Senator Ben Allen and many more! Sign up at this link! https://santamonicademocrats.com/2020/08/05/smdc-2020-convention-afterparty/

For calling, you’ll need a phone and a laptop, tablet or desktop computer