An event every month that begins at 7:00 pm on day Fourth of the month, repeating until December 31, 2022 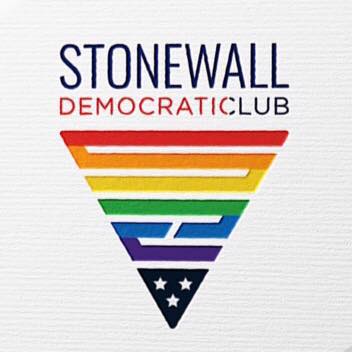 Since 1975, Stonewall Democratic Club has been the home for progressive Democrats in Los Angeles who are lesbian, gay, bisexual, transgender, and straight allies of the LGBT community. Stonewall is an all-volunteer grassroots non-profit political organization and is among the largest Democratic Clubs in California. Stonewall membership is open to all Democrats, regardless of sexual orientation or gender identity.

Due to COVID-19, meetings will be virtual until further notice. Go here to RSVP.

Normally, General Membership Meetings are held on the fourth Monday of the month in West Hollywood.