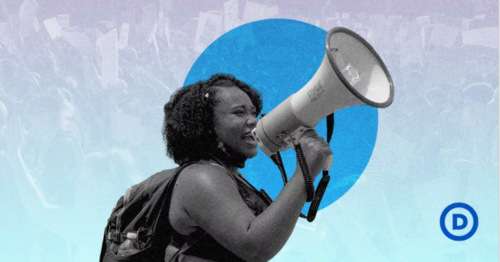 Democracy is under attack in the United States and around the world. In America, the struggle for democracy has moved to the States. Laws making it more difficult to vote and allowing partisan officials to overturn election results have been proposed in statehouses across the nation. These types of voter suppression are not limited to state governments. Local governments also seek to suppress the vote in order to hold onto power.

This is a great virtual event that you can do from the comfort of home.

In my hometown of Whittier, California, City Council members chose the time and processes of elections for the city office so that fewer citizens vote. This allows them to control the outcome of the election.

Stephanie Vallejo is the leader of the Friendly Hills Neighborhood Organization, a group advocating for term limits for the Whittier City Council. She accuses Council Members of unethical behavior and says that the city government lacks transparency.

Stephanie alleges that some city leaders are not following Fair Political Practices Commission regulations regarding political records and are allowing unfettered lobbying by the construction industry leading to gentrification.

In recent years, the City Council moved city elections to a more expensive off-cycle election day, meaning the election is not on the regular election day. Instead, it will be on another day forcing people to come out to vote just to vote in the City election with fewer voting polls. This reduces turnout because it requires people to come out to vote on a different day other than the regular election.

Many of the same Council Members have been on the Council for over 18 years and many community activists complain that the Council is unresponsive to the demands of the community. Join the Truth and Democracy Coalition as it lifts up this local activist and organizes locally to promote, defend, and protect democracy. To register go to https://Tinyurl.com/WhittierTermLimits