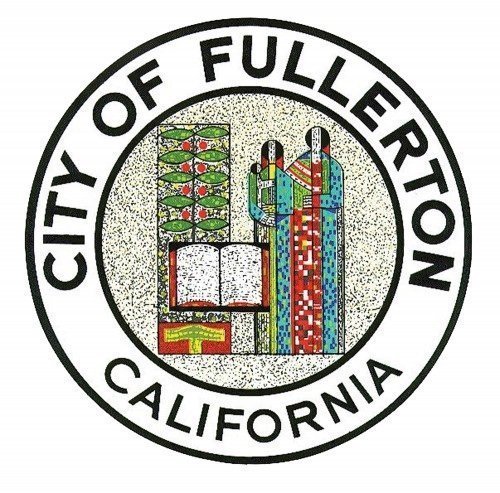 YOUR NAME
City of Fullerton
YOUR EMAIL
[email protected]