Be an Election Defender with Showing Up for Racial Justice

Now is the time to stop an authoritarian takeover of the upcoming election. We have a powerful vision, developed by Black organizers, for deep transformation in this country that can tackle racial and economic inequality for all of us. However, to win such a vision, it is strategically essential that we defeat Trump in the election. We need you to get your people into the streets in visible action in order to resist the threats of a contested election by Trump.

This is the most important election of our lifetimes – and is on track to be one of the least democratic in recent U.S. history. Trump has threatened to postpone the election, has suggested that he won’t respect the results of the election if he loses, is defunding the Post Office, and is encouraging law enforcement and white supremacist groups to intimidate voters at the polls. He’s deployed Border Patrol agents in Portland and since the summer over 10,000 protestors have been arrested, many of them facing federal charges.

Mass mobilization is one of our most powerful tools to ensure that Trump’s tactics are not normalized or accepted.   By being bold in our resistance, we can expose how his strategy hurts us all, and do our part to build the cross-class multiracial power necessary in these times to fight against racial capitalism. Let’s get Trump out of office and keep the pressure on to make the systemic changes that people in the streets have been calling for. 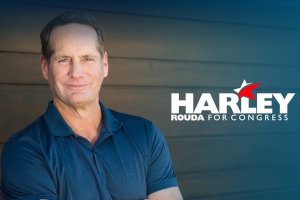 Get Out the Vote for Harley Rouda For Congress (CA-48) 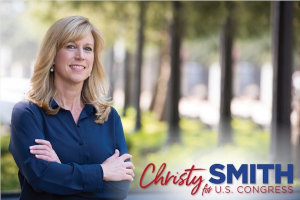 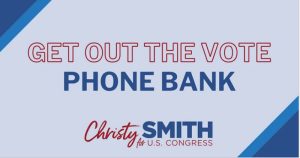 Get Out the Vote Phone Bank for Christy Smith (CA-25)